THE HISTORY OF THE REBELLION 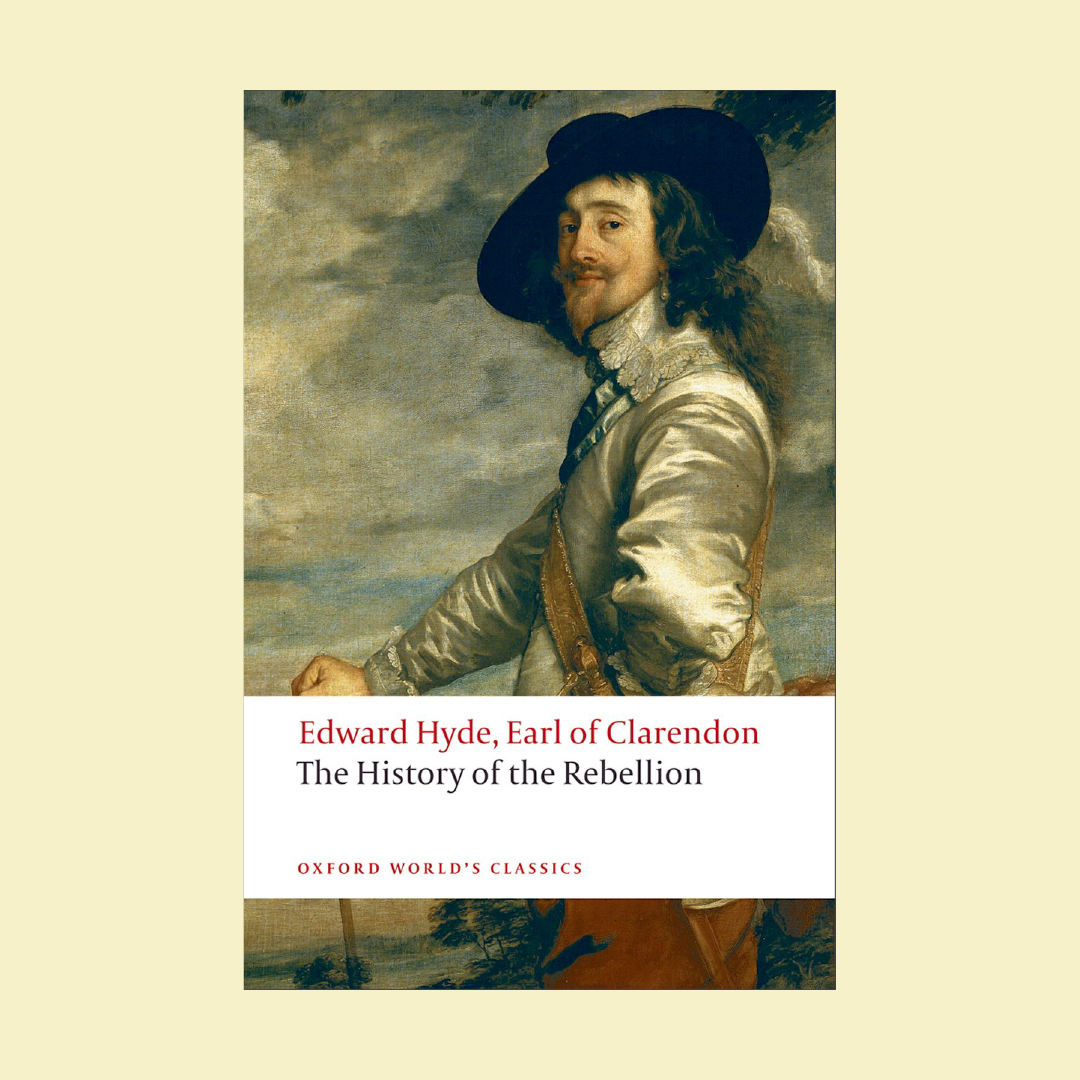 THE HISTORY OF THE REBELLION

'I am doing your Majesty some service here, whilst I am preparing the story of your sufferings; that posterity may know by whose default the nation was even overwhelmed with calamities, and by whose virtue it was redeemed.'

Clarendon's massive History has since its first publication in 1702-4 dominated our images of the English Civil War. Written by a man who for over a quarter of a century was one of the closest advisers to Charles I and Charles II, it contains a remarkably frank account of the inadequacies of royalist policy-making as well as an astute analysis of the principles and practice of government. Clarendon chronicles in absorbing detail the factions and intrigues, the rise of Cromwell and the death of Charles I, the bloody battles and the eventual Restoration of the monarchy in 1660 after the Interregnum. He brings to life the key players in a series of brilliant character portraits, and his account is admired as much for its literary quality as its historical value. This new selection conveys a strong sense of the narrative, and contains passages from Clarendon's autobiography, The Life, including the important description of the intellectual coterie at Great Tew in the 1630s.
ABOUT THE SERIES: For over 100 years Oxford World's Classics has made available the widest range of literature from around the globe. Each affordable volume reflects Oxford's commitment to scholarship, providing the most accurate text plus a wealth of other valuable features, including expert introductions by leading authorities, helpful notes to clarify the text, up-to-date bibliographies for further study, and much more.