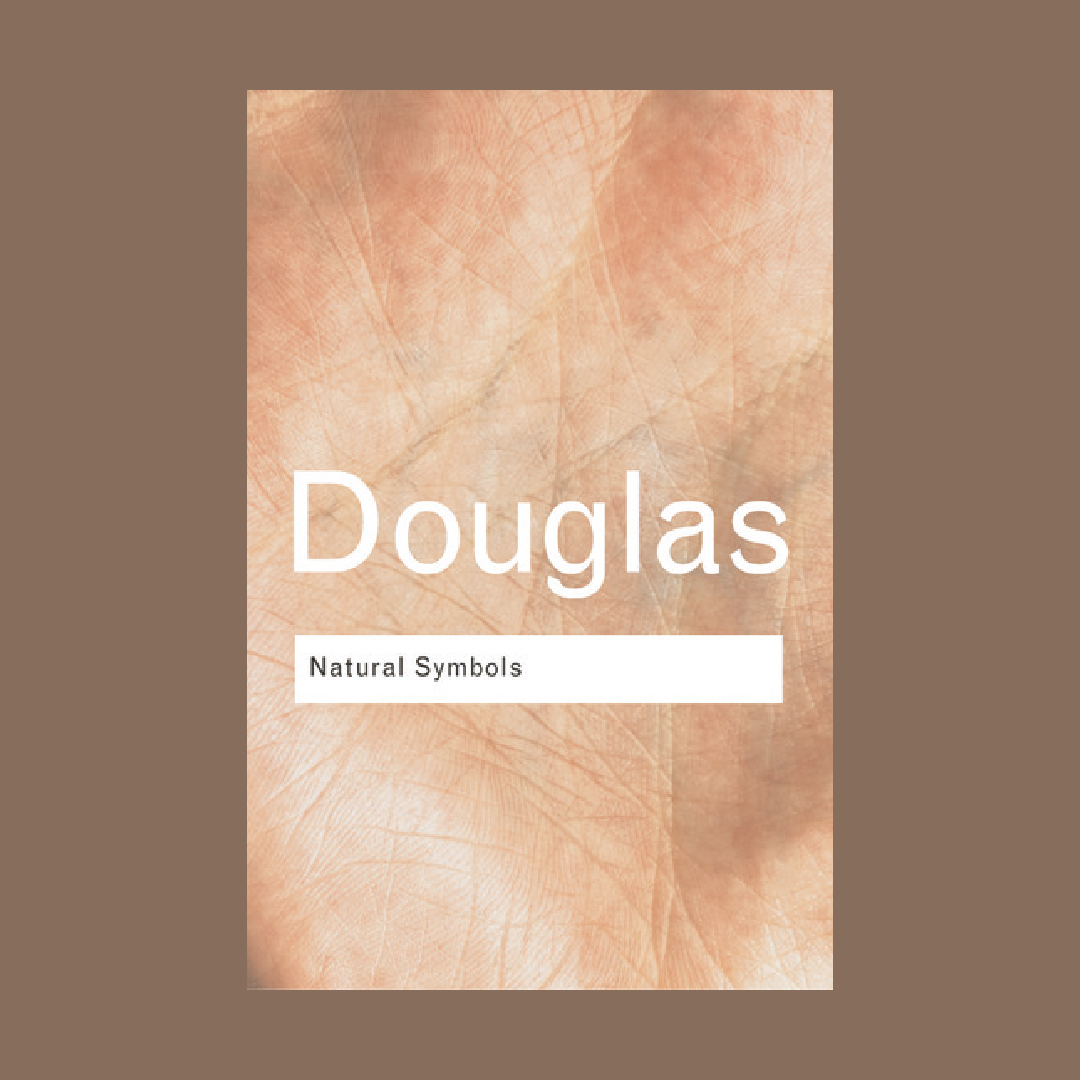 One of the most important works of modern anthropology. Written against the backdrop of the student uprisings of the late 1960s, the book took seriously the revolutionary fervour of the times, but instead of seeking to destroy the rituals and symbols that can govern and oppress, Mary Douglas saw instead that if transformation were needed, it could only be made possible through better understanding. Expressed with clarity and dynamism, the passionate analysis which follows remains one of the most insightful and rewarding studies of human behaviour ever written.