GIORDANO BRUNO AND THE HERMETIC TRADITION 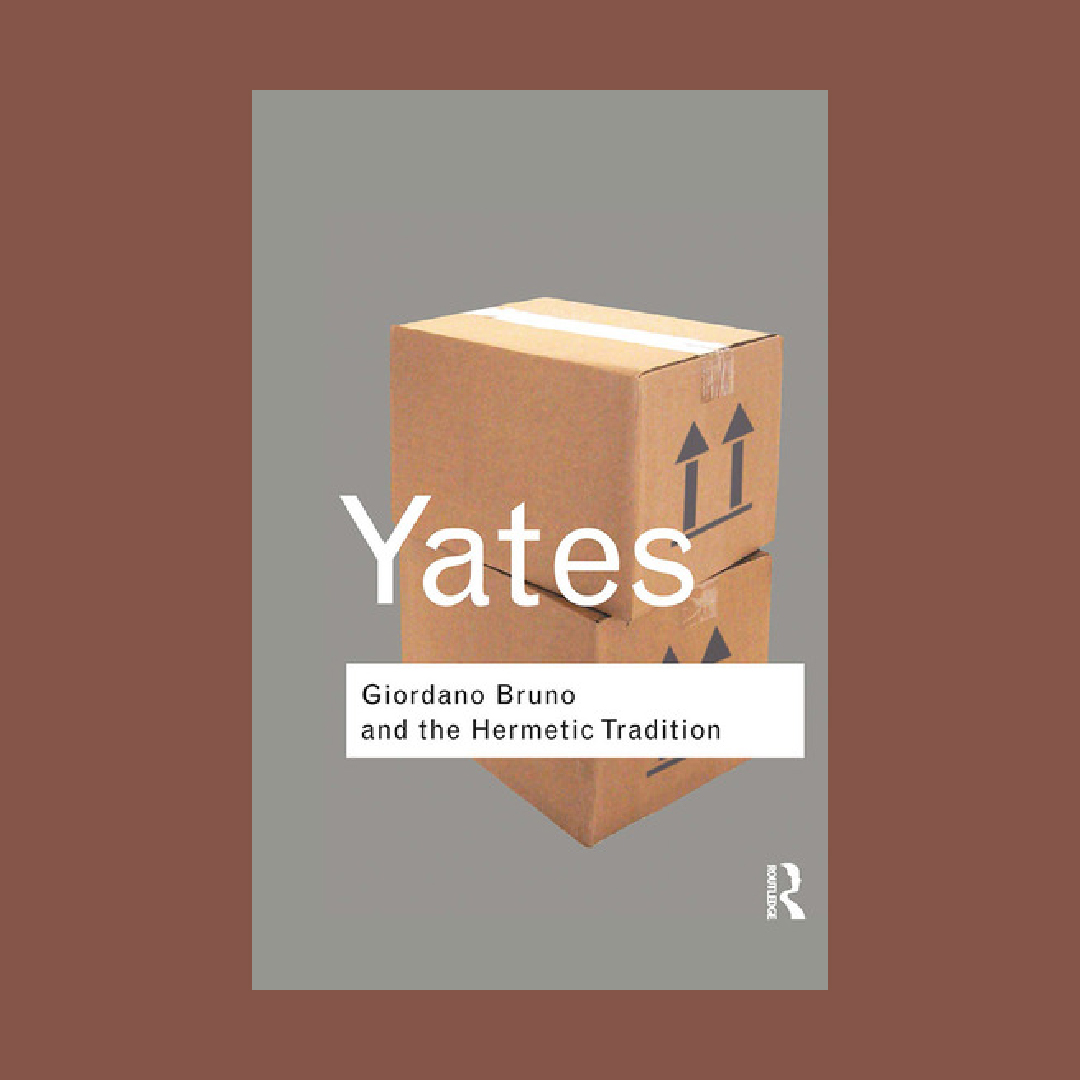 GIORDANO BRUNO AND THE HERMETIC TRADITION

Giordano Bruno is known as the Prophet of the New Age, and his vision of an infinite universe grounded in science is increasingly celebrated.

One of the principal forces behind his rediscovery was the great British historian Frances Yates. In calling attention to Giordono Bruno, she paved the way for a revaluation of the esoteric influences at play during the onset of the modern era. Today, when traditional answers about the universe and our place within it are under increasing scrutiny, Giordono Bruno and the Hermetic Tradition proves itself a true classic for our time.